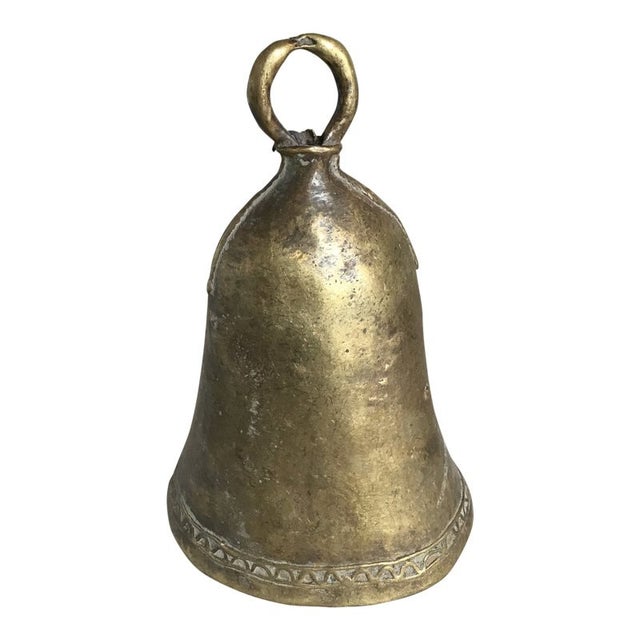 This is a divinatory charm born from the Holy Odu OwonrinOtura. It was when Orunmila was being attacked by a series of negative forces that Esu gave him the agogo ide. This is a brass bell Orunmila played daily in order to repel death, sickness, curses, losses, litigation and all forms of wickedness.

WHEN ASETA II IS RECOMMENDED

If you have recently consulted Ifa and you were told to sacrifice to protect yourself from attack, the agogo ide is ideal. If you find yourself experiencing one form of adversity after another, agogo ide can be exceptionally useful.

Here are some of the ways you can use Agogo Ide to overcome the presence of negative energy. Prevention and anticipation are extremely important to breaking up negativity. Prevention comes from making yourself impervious to attack. Anticipation comes from your ability to learn what kinds of forces have the power to compromise your position or good condition.

TIMING: If it is practical, you can align the use of Agogo Ide with cosmic forces by using the preparation during the Waning Moon Phase. But don't let the Moon Phases hinder you; if the timing is not right, you can use Agogo Ide on days that are auspicious for managing negativity. For a complete guide on choosing the best day for Aseta II, please refer to PATAKI: Practical Guide to Orisa Devotion

This charm is to be used daily, during your morning invocations. Likewise, it can be used whenever you want to know if it is advisable for you to attend an event or participate in an activity. O the days that the bell does not ring, you know it is advisable not to go to a certain place or entertain certain people.